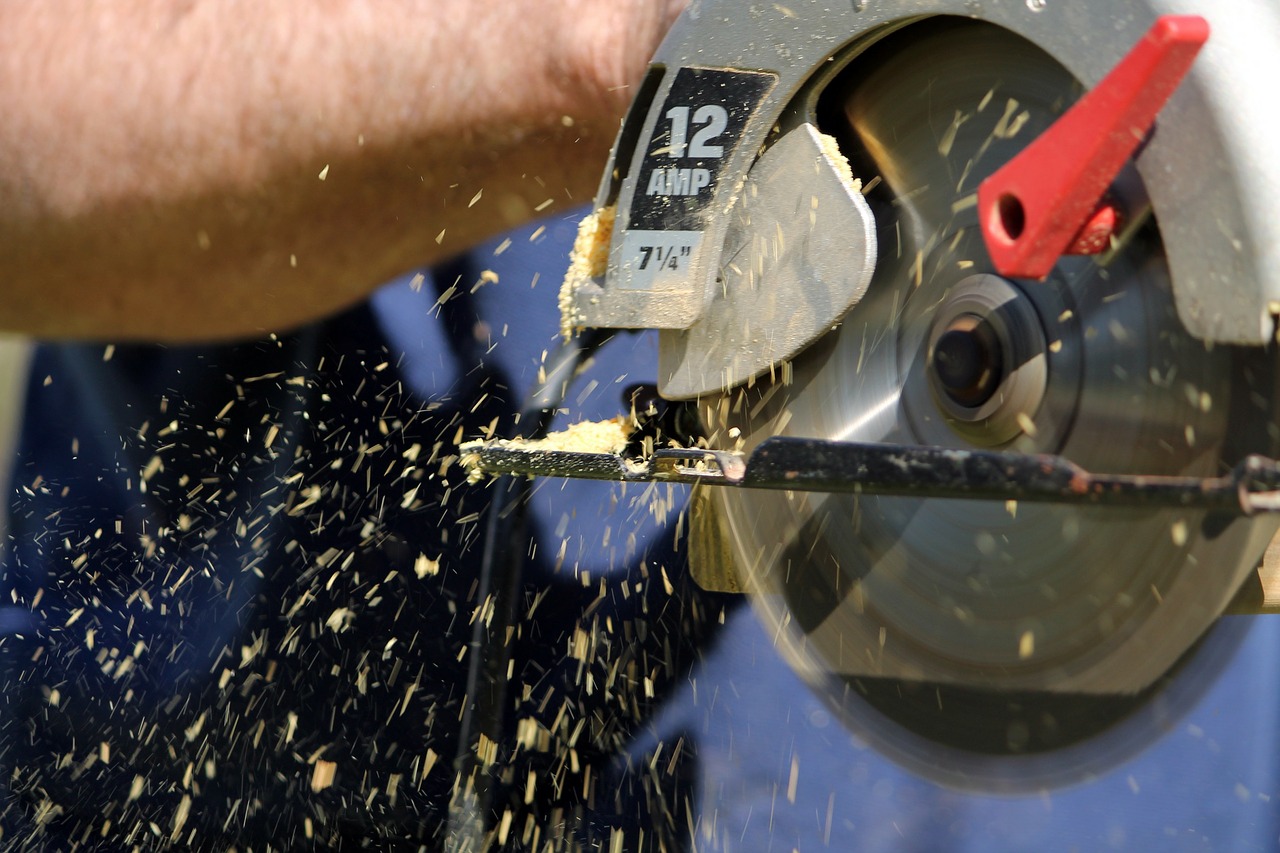 My client was a 57-year-old man who had worked at a joinery company as a carpenter since 2003. On 26 April 2011 he had a heart attack while playing tennis. He went on sick leave from that date. His doctor advised him to take it easy and give himself time to make a gradual recovery. Some time later, he attempted to go back to work. However, this was unsuccessful as his employer did not show any understanding of his situation. My client attempted to discuss the various issues with his employer via a mediation process and reach agreement about his return to work. He attempted to start work again on a number of occasions but he was unable to carry out his job and was forced to take time off due to illness.

Finally, the reintegration agency concluded that my client could not be reintegrated at that time. In the mean time, the employer had applied to the Dutch Administrative Office for Employed Persons’ Insurance Schemes (Uitvoeringsinstelling werknemersverzekeringen or UWV) for an opinion and asked whether the employer’s reintegration obligations had been satisfied. My client also applied for an opinion, asking whether he was in a condition to comply with reintegration under track 1 or 2. This did not produce any clear result, so my client approached me.

On behalf of my client, I pointed out to the employer that its actions and conduct were disrupting the employment relationship. By this stage, the employer had ceased wage payments and adopted the position that my client was not cooperating with his reintegration. The company medical officer had now declared my client to be capable of working. However, when my client appeared for work his employer sent him away saying he had no reason to be there.

A claim for continued payment of salary usually follows a labour dispute. This may be because the employment contract is termina...

Most employees usually sign an employment contract that includes a competition clause without giving it much thought. For an emp...

"Employment law seems to mean that as an employer I have to fork out for every little thing when it comes to harm suffered by my...