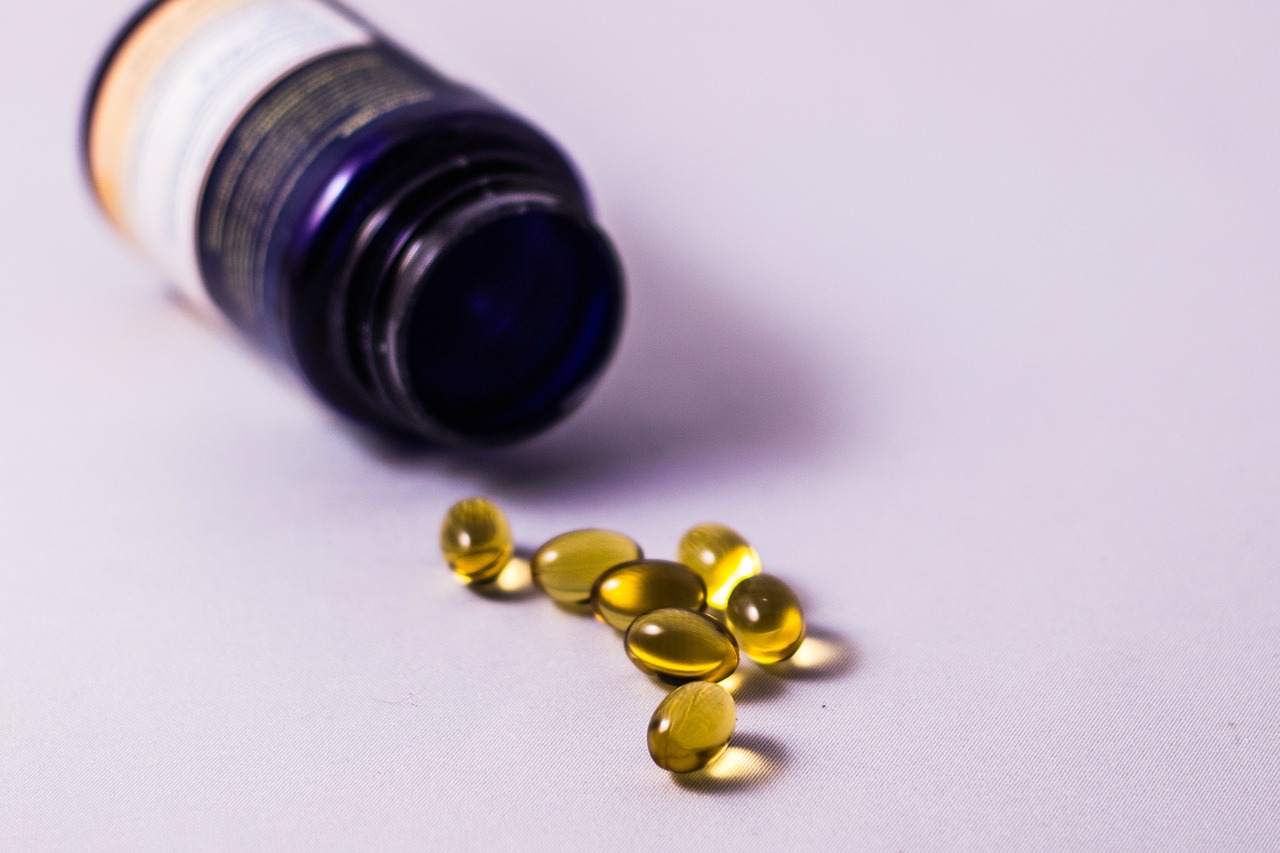 One of my clients is a pharmaceutical company that manufactures, inter alia, garlic supplements. After my client had supplied one of its customers with a delivery, the Food and Consumer Product Safety Authority ruled that, based on a new measurement method, this delivery contained too high a degree of contamination. Incidentally, at the same time, there were discussions within the European Union regarding whether or not the maximum level should be higher. Even so, the customer desired a new supply, to which my client responded.

The customer subsequently refused to pay my client for both the deliveries. They stated that the first delivery was in serious default. The customer refused to pay my client for the second delivery, because the customer was of the opinion that they had incurred high costs for the recall of the capsules. They were of the opinion that they were entitled to deduct the costs from the second delivery. My client did not agree with this.