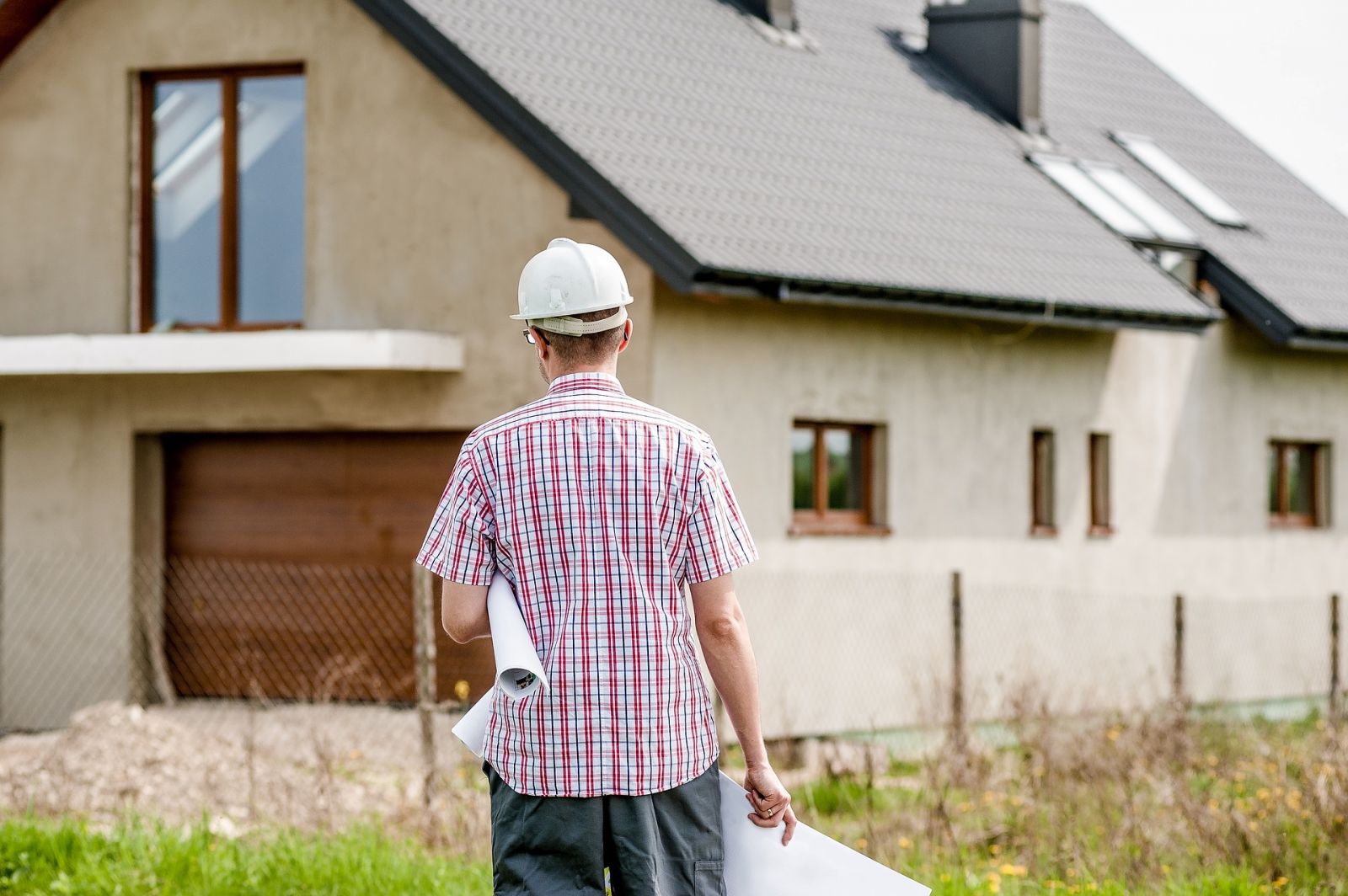 The Court eventually rejected all claims against my client. The Court agreed with us that the residents concerned mixed up and confused all sorts of facts. They painted an incorrect and misplaced picture. The calculation of their claims was incorrect and they themselves were chiefly to blame. They omitted to mention, for instance, that the projects were delayed through their own fault, due to which they rightly missed out on discounts they appeared to be aware of.