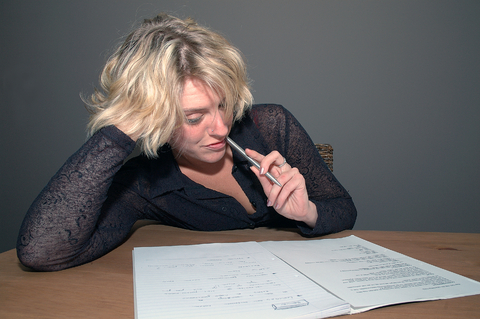 The main legal consequences of temping contracts are listed in Article 7:691 of the Dutch Civil Code. The crucial one is that, during the first 26 weeks of the temping relationship, the temp agency does not have the right to terminate the agreement immediately after the outsourced worker has ended his third-party job. If the time between the periods worked exceeds one year, the counting starts all over again. The temping agency must have included a clause to this effect in the employment contract with the temp worker in order to have the right of appeal. When the 26 weeks are over, the employment contract for a definite period will, by law, become an employment contract for an indefinite period, when it is extended after a period of three years or when it is extended for the fourth time during this period. Some crucial exceptions apply; these relate to the Collective Labour Agreements Act. Temping agencies have put these opportunities to full use.

The main collective labour agreements for the temping sector are the CAO-ABU (of the Algemene Bond Uitzendondernemingen, General Association of Temping Agencies) and the CAO-NBBU (of the Dutch Union of Employment Brokers and Temping Agencies). Roughly, it is assumed that, because of a binding statement of the Dutch Minister of Social Affairs, the CAO-ABU shall be or declared to be applicable when no other collective labour agreement applies and the temp worker is employed by a professional temping agency for which the major part of the employees is working and outsourced on the basis of temping contracts.

In case of applicability of the CAO-ABU, the maximum duration of the Stage A is 78 weeks worked (contrary to the legal first period of 26 weeks). In Stage A, the temping contract may effectively be terminated at any time, as soon as the client completes his assigned job. When the break between jobs has lasted for a period exceeding 26 weeks, Stage A will start again from the beginning. In case of illness, the temping agency is not obliged

to continue of pay salary; however, it does have the obligation to supplement the sick pay the temp worker receives under the Dutch Health Law to 91% of the salary for a period of 52 weeks.

In case of a dispute or an impending dispute, we will ask you for, at the least, the following documents: