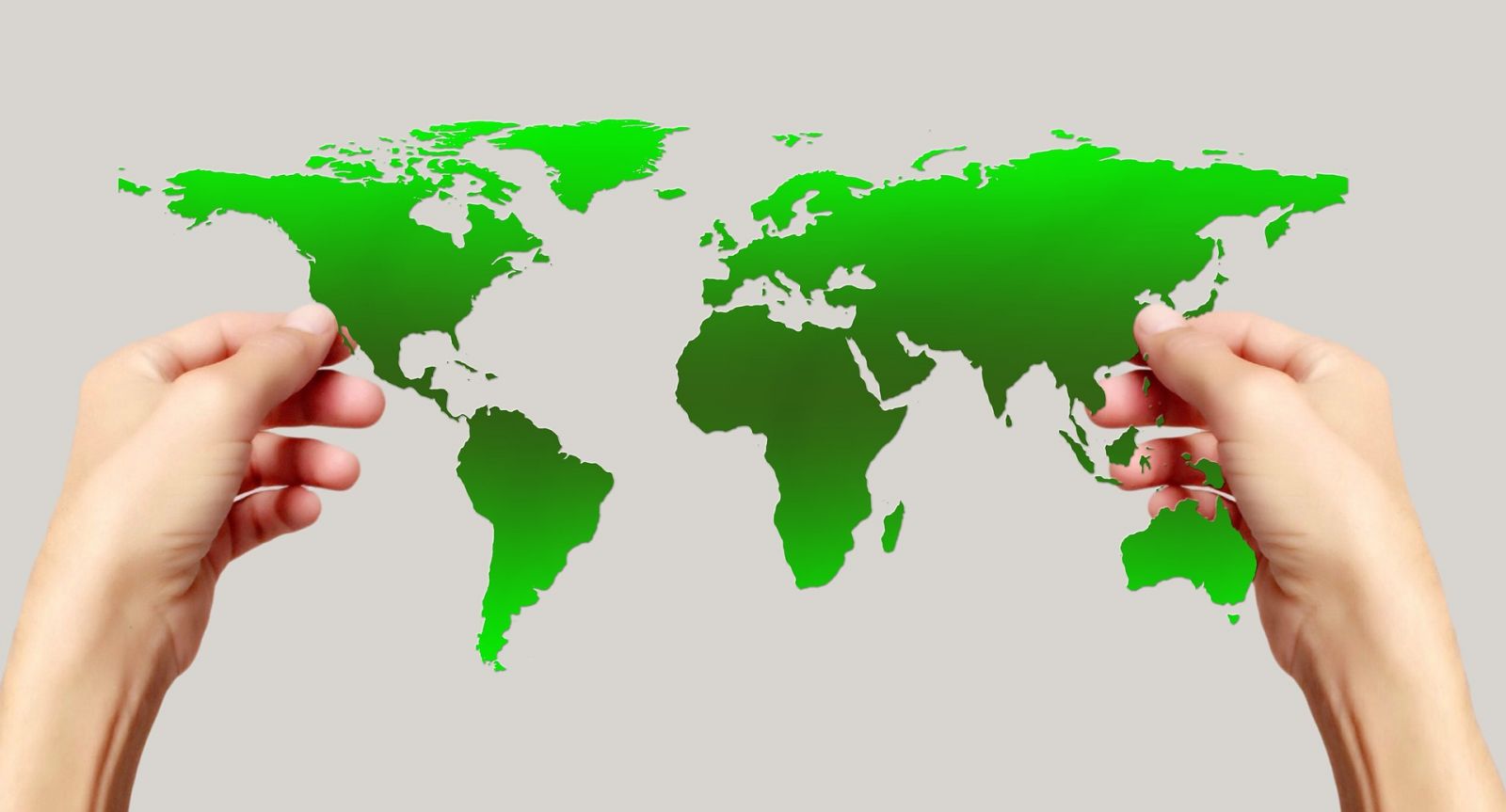 Hiring a foreign worker is no easy task. Neither is posting an employee abroad as an expatriate. When you bring in workers from abroad or have employees work for you abroad, you must be aware of additional legal complications. We will clarify matters for you.

1. Opt for application of Dutch law

As soon as the work to be done crosses borders, the first question you should ask yourself is which law you wish to be applicable. We presume you would prefer to continue to apply Dutch law. The Dutch legal system is most familiar after all. Or, conversely, you might wish for another legal system to be applicable because it offers more flexible options for dismissal, so less protection against dismissal. Irrespective of your choice, it is wise to record explicitly in the employment contract which legal system was chosen by both parties.

The EEC Convention on the Law applicable to Contractual Obligations is the most important for the question of which national law applies to international agreements. This treaty explicitly stipulates that although parties have a choice of law, this choice of law may not lead to the employee's position being consciously undermined because of this. A choice of law made is not legitimate if imperative rules of national law were applicable in the event that no choice of law had been made and the employee would have been protected better by these imperative provisions than by the chosen law.

Dutch courts consider the fact that the Dutch employment contract can only be dissolved by the subdistrict court, the various cancellations bans (such as illness and pregnancy), the employee's option for claiming damages if the dismissal is unreasonable and the existence of statutory notice periods and statutory restrictions on the possibility to deviate from these contractually.

If, within these stringent restrictions, you have still been able to choose -in a legally valid manner- in favour of a different legal system from the Dutch legal system, you will in many cases not escape the applicability of specific Dutch legislation. Some Dutch legislation always applies to non-Dutch nationals working in the Netherlands, even if this is only temporary. This mainly concerns stipulations "to the observance of which so much interest is attached for the maintenance of the political, social or economic organisation of the member state involved, that they must be observed by everyone who resides on this member state's national territory and for every legal relationship situated in it". In the Dutch situation, this includes the Equal Opportunities Act, the Working Conditions Act, the Act declaring collective bargaining agreements mandatory or nonbinding and the Minimum Wage and Minimum Holiday Allowance Act and the Works Councils Act. The Extraordinary Labour Relations Decree based on which permission from the Centre for Work and Income usually has to be applied for, is the odd one out in this context (see box further down in this article).

2. Ensure that you end up before a Dutch court

The second question is which national court you want to have any conflicts tried by. It is not necessarily so that applicability of Dutch law automatically means that the Dutch court will be the competent court. It is advisable to explicitly opt for this in the employment contract to be entered into. You would not be the first to experience that a Belgian court had to decide on a conflict to which Dutch law clearly applied because of your employee's place of residence. But here, too, an explicit jurisdiction clause is subject to conventional-law provisions, in this case usually (in the event of a resident from one of the EU member states) the EEX regulation.

Based on this treaty, a jurisdiction clause is only valid if this choice was made after the dispute arose. If such a choice of forum was not made, the main rule is that the competent court is the court in the country where the defendant has its seat or residence. Once either of the parties has started a procedure, a counter claim may be brought before the same court. In a conflict, many employers intentionally create the competence of a Dutch court by ceasing salary payment. The employee is then forced to bring the claim before a Dutch court, which enables the employer established in the Netherlands to submit his counterclaim.

3. Investigate whether you need a work permit

Thirdly, you will have to explore whether you must apply for a work permit for your foreign employee. If you let employees work for you who you should have had work permits for, you may be confronted with extremely high administrative penalties. These penalties may amount to 50,000 Euros (possibly increased by 50 percent in case of repetition) per established violation per assumed employer, irrespective of the question whether you are the actual or formal employer or not. The basic premise is that you need a permit for all foreign employees, with a few important exceptions. The most important exception is that the work permit is not required for EU member state residents, with the exception of Romania and Bulgaria. Specific, flexible admission policy has been developed for knowledge migrants and staff from EU/EES service providers.

On the one hand, all sorts of international tax treaties are aimed at preventing double taxation. On the other hand, Dutch tax legislation makes strict requirements, such as the so-called first-day notification and wants to limit these risks with the Wages and Salaries Tax and Social Security Contributions (Liability of Subcontractors) Act and all sorts of fictions. In brief, a minefield that should be left to specialists.

Important within this scope is the so-called 30-percent scheme. To cover the so-called extra-territorial costs, this scheme allows knowledge workers a discount of 30 percent on their gross salaries on which no wage tax is due. To qualify for this, it has to be demonstrated that the employee has specific expertise that is scarce on the Dutch labour market (knowledge workers in particular). Relevant work experience, education and salary level are some of the factors that are examined. The Supreme Court has recently determined that the 30-percent scheme does not apply to dismissal compensation.

Permission from Centre for Work and Income not always required

In general, permission for dismissal should be applied for with the Centre for Work and Income. This obligation has been laid down in the Extraordinary Labour Relations Decree and the underlying Dismissal Decree. This decree was introduced after the Second World War to maintain the employment level and to promote economic recovery. The legislator has made a few exceptions to this obligation of prior permission. For cross-border employment relationships, the Supreme Court has also formulated an exception to this obligation.

Although the expectation would be that the Extraordinary Labour Relations Decree is of special mandatory law about which parties could not make further agreements pursuant to the EEC Convention on the Law applicable to Contractual Obligations, the Supreme Court decided otherwise in 1971, 1984, 1987 and 1991. Repeatedly, the Supreme Court has given the decision that the argument that the Extraordinary Labour Relations Decree must be deemed to be applicable to an employment contract governed by Dutch law, is not correct. Decisive for the Supreme Court is whether Dutch labour market interests are involved in employment relationships that oblige labour outside the Netherlands.